If you're arriving in the UK for the first time, it can seem like quite a strange place. We've put together this guide to the UK to help you settle in more easily and get to know some of the customs and quirks that you may come across whilst studying here.

The United Kingdom (UK) is made up of Great Britain and Northern Ireland.

Great Britain is made up of the countries of England, Scotland and Wales.

England is then further broken up into counties to geographically and politically mark out different areas of the country, the University is situated in Sussex, or more precisely, East Sussex, and is what gives the University its name. 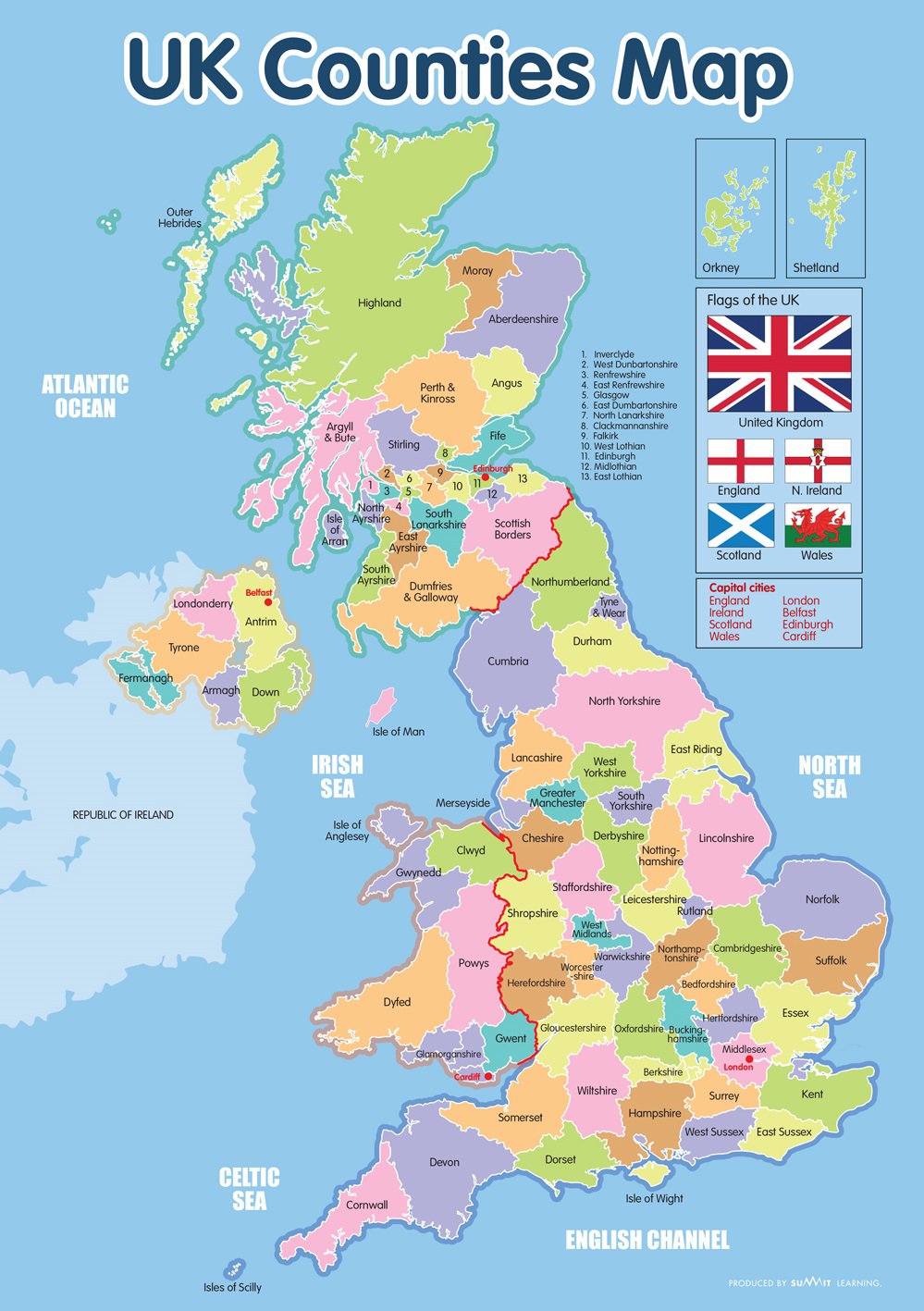 Brighton and Hove is the biggest city in the county of East Sussex. Cities are usually designated by either having a cathedral* (which Brighton and Hove don't have) and/or a university (of which their are two, the University of Sussex and the University of Brighton) but also, in part, through population size. Brighton and Hove only became a city in recent years (2001), and only when joined up, as neither Brighton nor Hove were big enough but together they are and are known as the City of Brighton and Hove. Most students live in Brighton, some live in Hove and will quickly pick up the local habit of correcting you when you ask if they live in Brighton, and by replying 'Hove, actually' (its a bit posh in Hove).

Life in the UK may be quite different from what you are used to at home, and the English can have a very unusual and subtle way of dealing with each other, people rarely say what is on their mind and will often skirt around an issue or use 'politeness' to make a point or citicism, this can be very confusing to understand when first encountered. Only time and experience helps you navigate the subtleties of English 'politeness'.

Cities within the UK generally have a diverse population, representing a wide range of beliefs, outlooks and backgrounds, however more rural areas can be more homogenised and culturally specific to that area. For example, North Wales is very different culturally to Cornwall, even though both have a strong Celtic background. For a small set of islands the UK has quite a range of local identities and customs.

Brighton and Hove are an enclave of liberality within a sea of conservatism, especially in and around the city centre, and in general there is more wealth in the South East of England than in other regions of the UK. The proximity to London helps keep the economy strong in and around the city as well as it awash with visitors, and its very easy to get up to London and back in a day, as it only take just over an hour by train.

The tolerance within Brighton and Hove extends to all members of the community and makes it one of the safer cities in the UK to live.

Getting to know local people

People are generally approachable and friendly in England, although there is sometimes that infamous English reserve, and it can take time to establish close friendships and get to know people.

You may be living with students from many different backgrounds. Read about getting to know your flatmates

If you are ever stuck for something to talk about with somebody from England, you can always talk about the weather. This is a very safe and happy topic for most people in the UK. English weather is varied and seasonal however it does rain quite often which is why it is such a 'green and pleasant land', especially when you are most often here for the Academic Year in Autumn, Winter and Spring - Summer gets less rain and some more sun, if you're lucky.

The University has lots of information for International Students here.