The Students’ Union is here to ensure that students have a voice and can influence decision making around their courses and other things that affect their life at Sussex. There are over 300 elected student representative positions which ensures that the Students’ Union prioritises students and remains student-led

Throughout the year you can elect the following - click on the heading to find out more:

Our election rules and guidelines.

Our election dates for the autumn term.

Our elections run in a similar way to the UK's General Election.

Select the election above and the roles you wish to vote for. When you're voting you can rank the candidates in order of preference.

If you experience problems voting, please email [email protected] as soon as possible so we can resolve these for you.

Why be an officer?

What have past officers achieved?

Who are the current Full Time Officers?

Democracy at the Students’ Union

Student Rep Committee election dates: (only open to those elected as Student Reps) 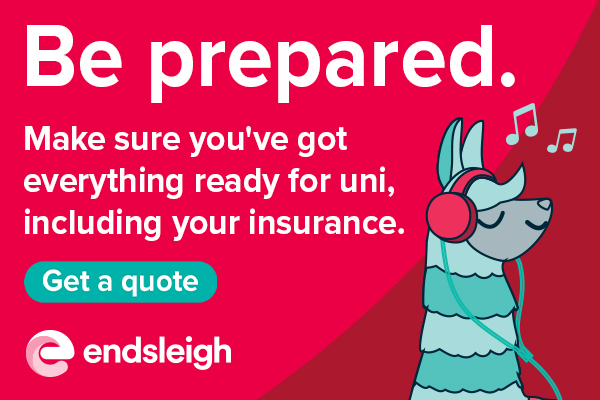 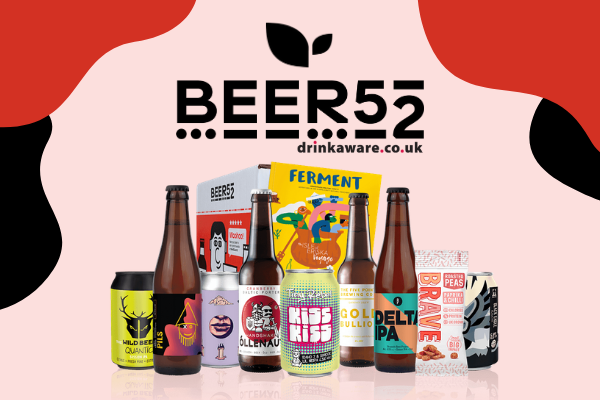