This campaign is part of the national Undoing Borders Campaign in collaboration with People and Planet. It is a student movement working to fight the advance of the 'hostile environment' onto our campuses and building a counter-vision of universities that are for all.

The aim is to get the Vice-Chancellor and major unions on campus to ‘Pledge Against the Hostile Environment’.

This a public condemnation of Home Office policies that set up discriminatory barriers to entry for migrant students, turn university staff into border guards and expose students and staff to the abuses of detention and deportation. It is a commitment to prioritising the University's role as a site of critical learning and research, and its orientation to social good, over compliance with Home Office anti-immigrant policy. The targets within this are:

The campaign has 3 strands; education for all, stop surveillance and no deportation or detention.

Migrant students are subject to higher fees which blocks their access to education. Now with looming reduction in overseas students, the university mourns the loss of financial gain in the coming year. In a switch to online learning during the pandemic there has been a demand for reduced fees or better access to hardship, this campaign is an excellent way of addressing some of the issues faced by international students who are the most marginalised at University, although they make up 40% of the students.

A key aspect of the campaign is reducing surveillance measures such as attendance monitoring. Even though surveillance measures are suspended now, student’s privacy should continue to not be infringed via online learning surveillance if we continue with that in September. The Home Office co-opts teaching staff to monitor their own students’ compliance with visa requirements, to ‘catch out’ those whose status becomes irregular or who have to work without permission to support themselves. We are demanding that universities remove all measures of monitoring that infringe on legislation protecting human rights, civil liberties and equality and to end sub-contracting of data-collection to private companies.

Universities should offer refuge from the abuses of the detention-deportation system and ensure the freedom of association of its workers. But there are cases where universities have cut off ties to students who are trapped in detention. Sub-contracted corporations that manage catering, cleaning or security services have invited immigration enforcement raids on university workers in order to crush labour organising. We are demanding that universities take every precaution in order not to deliver students and staff into immigration detention, to support those who are detained or under threat of detention or deportation, and to intervene to ensure staff’s freedom of association.

Although this campaign is primarily for students we also support UCU’s demands for the Vice Chancellor to urgently revisit the financial guidelines document and withdraw any plans that will negatively impact precarious staff. Due to the lack of equality in the university institution BME and migrant staff are underrepresented in senior positions and overrepresented in more junior roles so more likely to be on zero hour contracts or outsourced workers. 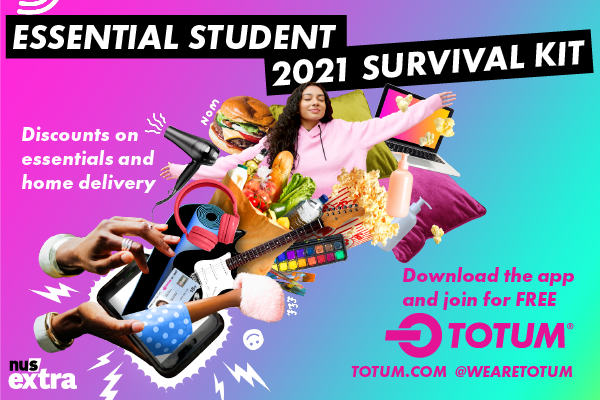 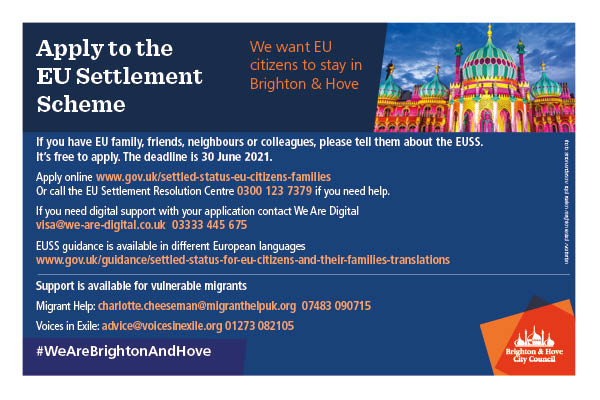